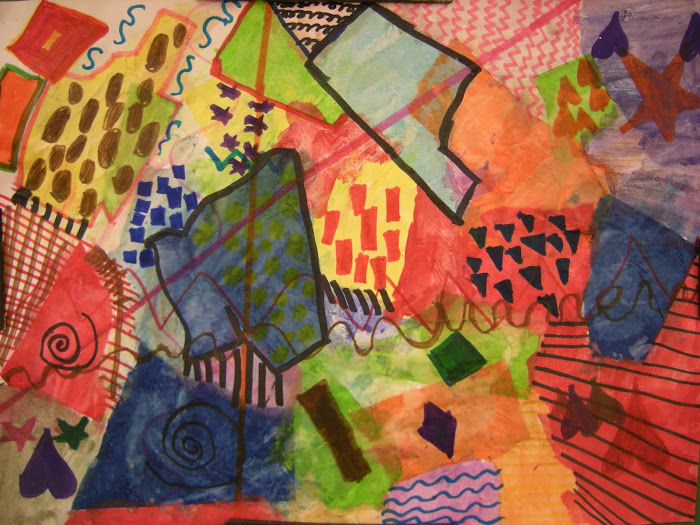 I apologize for being so behind this year on my blog this year!  I've had so many other things going on with an action research PDP, Student Learning Targets and PBIS/CHAMPS that have been implemented that I haven't had a lot of time to update projects from this year.  It's going to be my goal to update more regularly!  I hope everyone has had a great first half of the year!

The first week of school I always start out with a school wide collaboration project.  It's a great way to get the kids involved in art on the first day instead of only going over expectations and it's also a fabulous way to get artwork up after the first week of school!  We look at the artist Keith Haring and did giant posters of figures.  I actually had the kiddos get on the floor and trace their bodies and then each class throughout the day continued on they same poster. So by the end of the day I had 4-6 posters done! 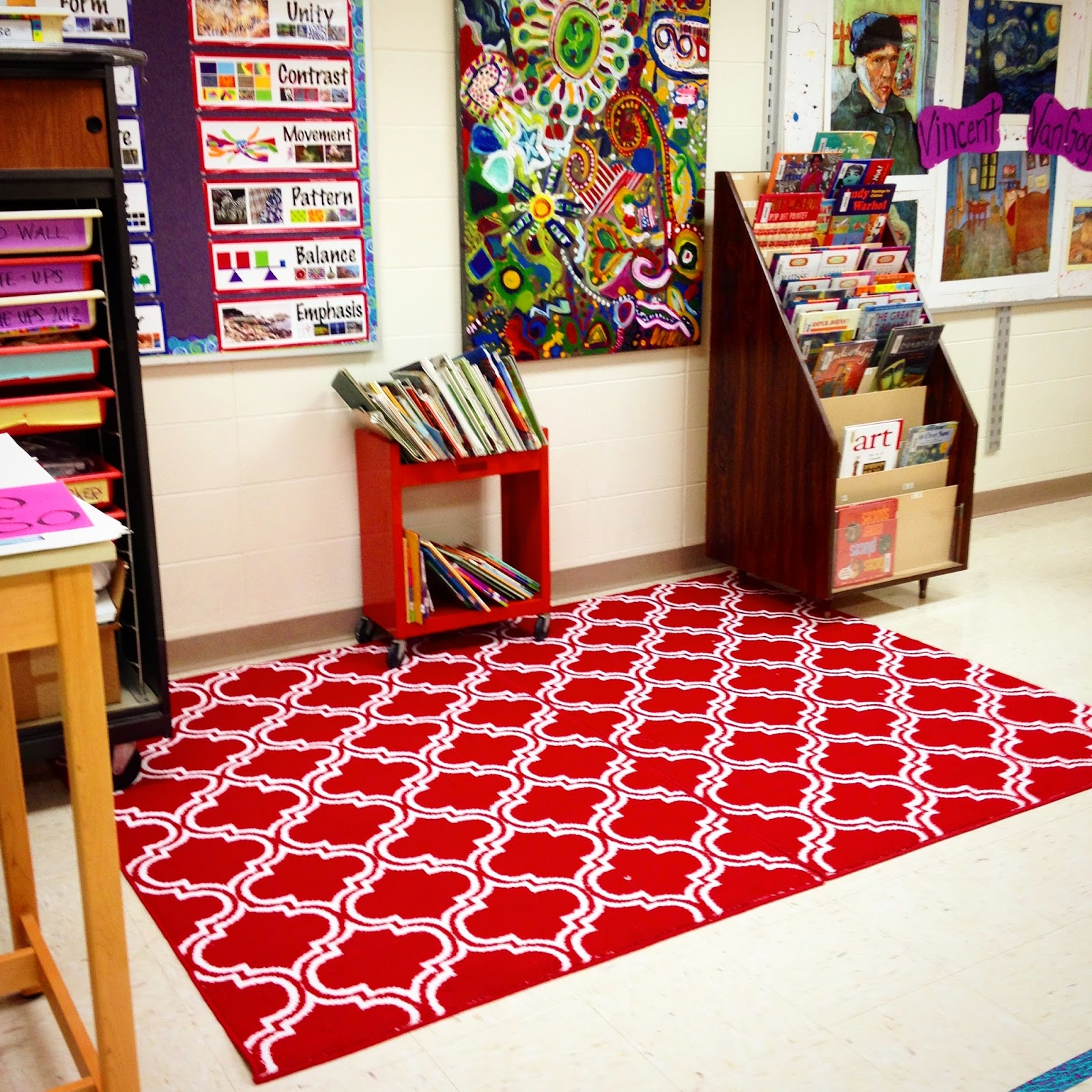 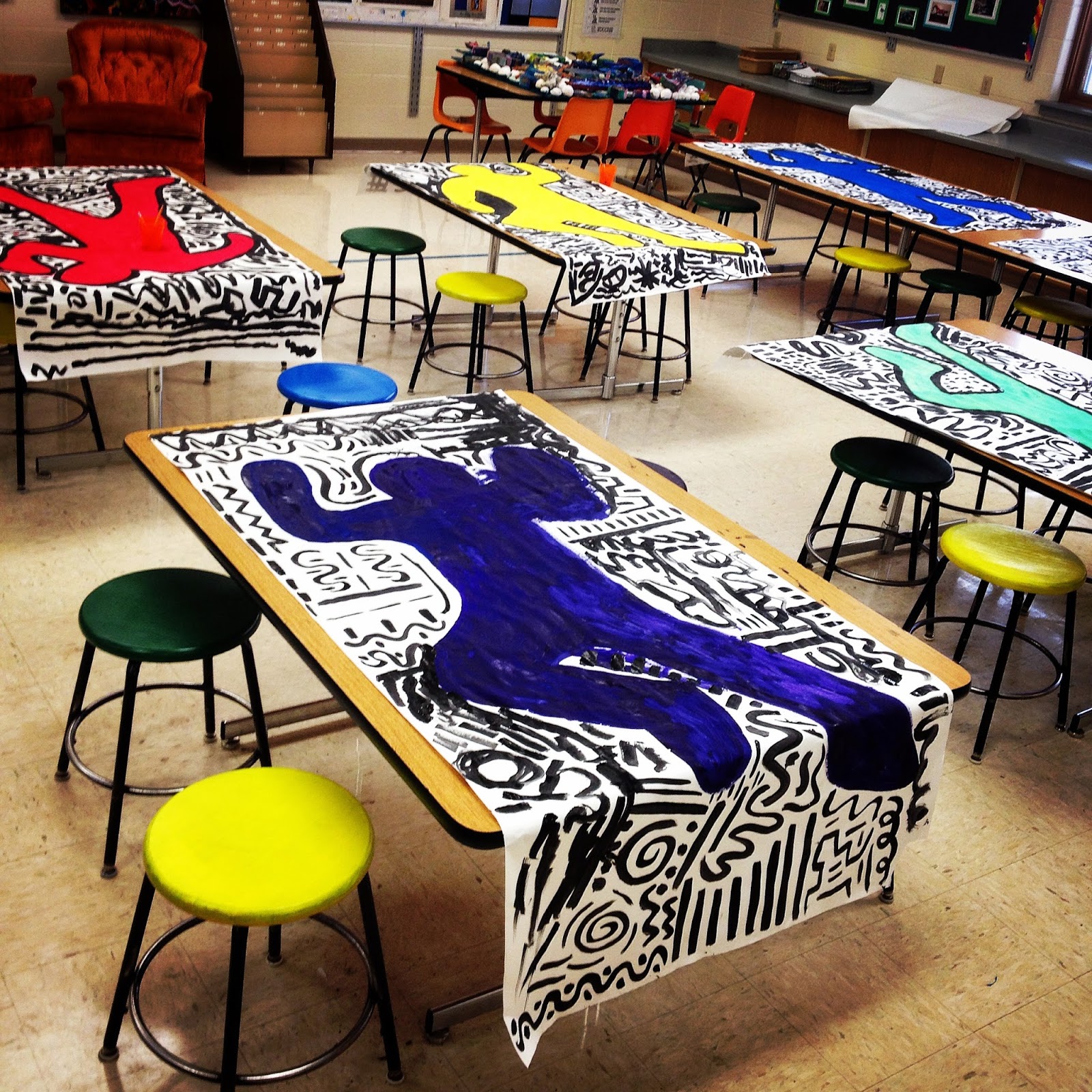 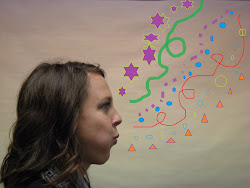